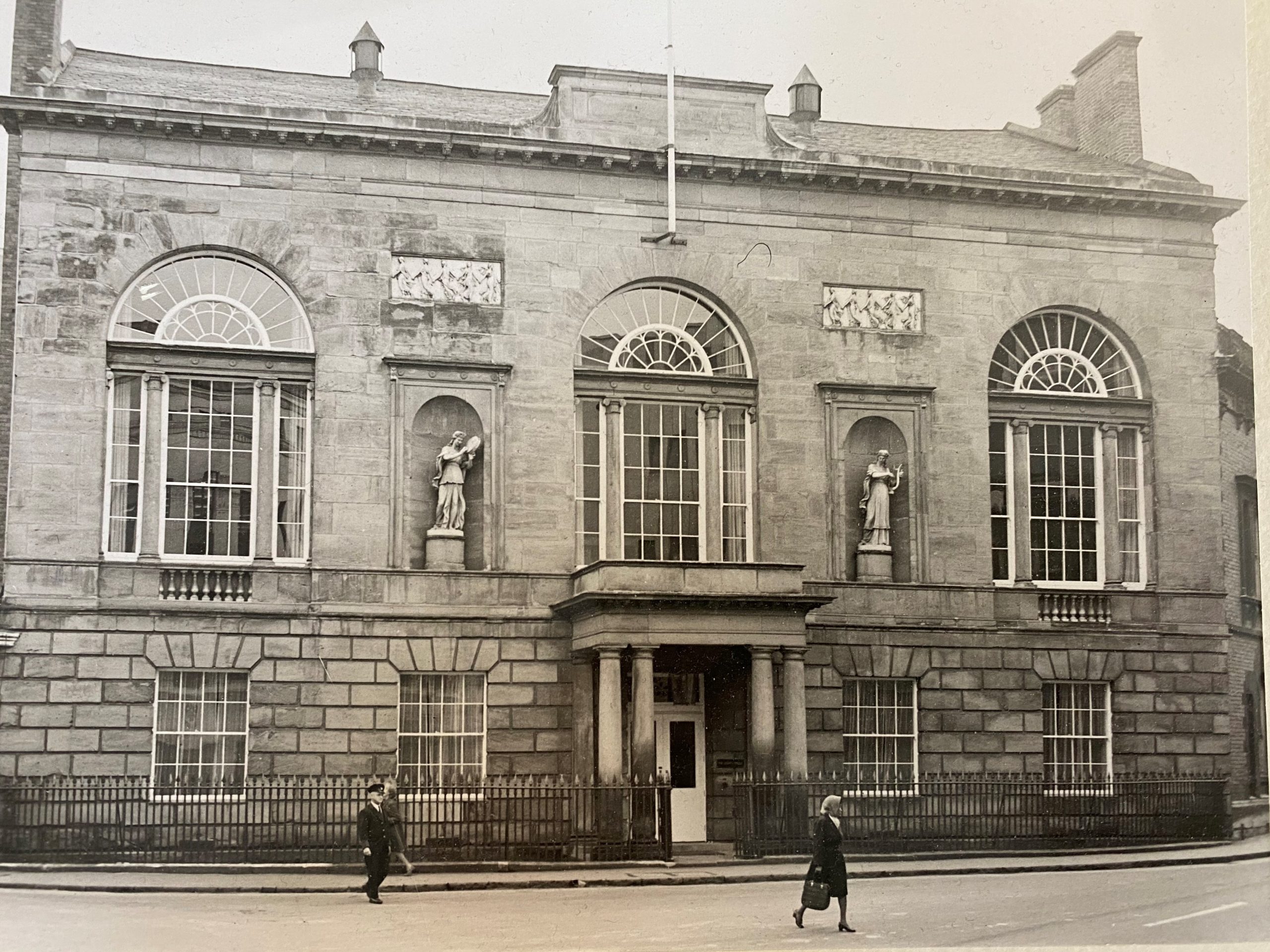 The hotel that never was… now is!

Whether you have been a guest at a wedding, attended an afternoon tea, stayed in one of our luxurious bedrooms or just passed by, you might not know that The City Rooms has always been an iconic building steeped in history and heritage. We bring you some interesting and fun facts and historic images of our venue.

How did The City Rooms come about?
This elegant Georgian building, completed in 1800, was originally intended to be Leicester´s first hotel, which is how Hotel Street got its name.

Why was it known as ‘the hotel that never was’?
The developer ran out of money and so the building was completed by public subscription by a group of gentlemen (including the Duke of Rutland).

What was it named initially and when did it open?
It was opened as the Assembly Rooms in time for the annual gathering of aristocracy and gentry at Leicester Races in September 1800.

Did you know?
It has been known as the first modern architectural ornament of the town since 1804

Recently the Leicester Mercury published an article about the 1927 the National Conference of Charity Organisation and Kindred Societies that took place at the City Rooms in Leicester, read more of their incredible charity work here: Charity Link

Fun Fact: The Race Ball of September 1841 was said to be ‘fashionably and numerously attended… and dancing was kept up to a late hour’.

And lastly from the County Rooms to The City Rooms
From the late 1880s ownership of the building passed to the new Leicestershire County Council and in 1986 transferred to the City Council, then acquiring its current name of The City Rooms.

Transformation to the beautiful wedding and banquet venue that it is today!
In 2006, following a two-year restoration project by the Parmar family, The City Rooms reopened once again for the purposes for which it was originally intended – social functions, and as a boutique hotel.

Award Facts: The City Rooms has won numerous awards over the years from the Leicestershire Promotions Best Afternoon Tea award to the Family Business Awards, all of which are categories that we pride ourselves to be a part of.

If you love hearing about our heritage and history, then don’t forget our Heritage days coming up later this year, this is a unique opportunity to visit our venue on selected dates.

The hotel that never was… now is! 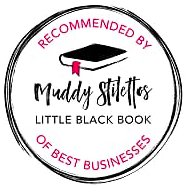 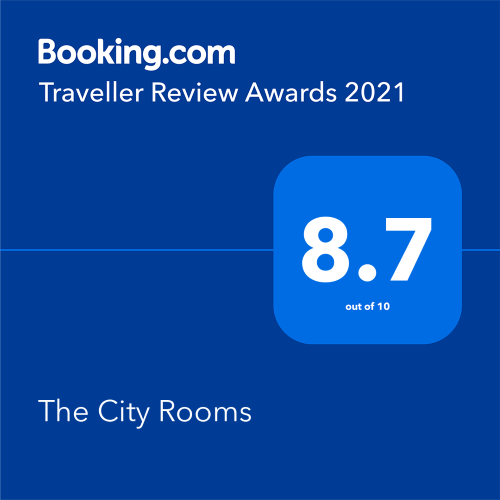 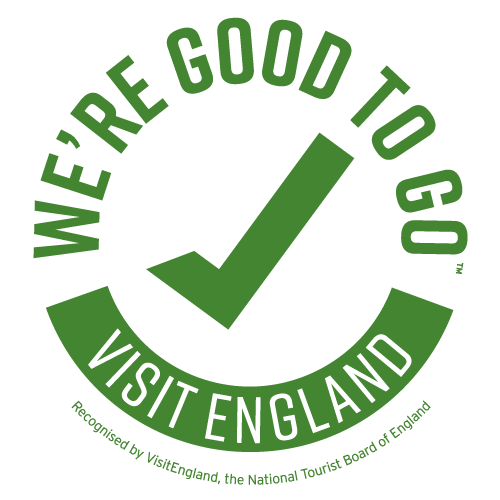